From The Multilingual Encyclopedia
Jump to navigation Jump to search
This article is about an island grouping in the Dutch Caribbean. For the insular region in the United States, see ABC Islands (Alaska). For similarly named localities elsewhere, see ABC#Places. 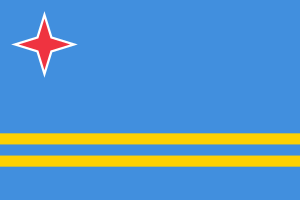 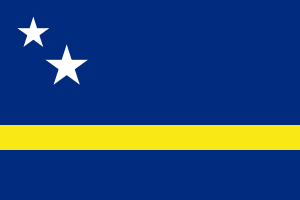 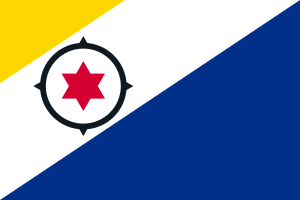 Some[by whom?] think that the ABC islands were first explored by one of Christopher Columbus' captains, Alonso de Ojeda, who landed on Curaçao in 1499. He is said to have called the islands Las islas de los Gigantes or Islands of the Giants due to the native inhabitants, the Caiquetio Indians. The first known European exploration was by Amerigo Vespucci, whose cartographer Juan de la Cosa first described the islands. The first Spanish colonists, unable to find any gold or silver, kidnapped most of the natives to work on plantations on the island of Hispaniola. By 1527 the Spanish had formed a government and established Catholicism on the islands.

In 1634, the Netherlands fought Spain over control of the islands. The Dutch won, and the islands were then administered by the Netherlands. The Dutch West India Company developed the areas, establishing a major port on Curaçao. The abolition of the slave trade in 1863 had a devastating impact on their economies, although the economy revived when oil was discovered in Venezuela during the early 20th century, and the islands became major oil refineries.

The ABC islands are part of the Leeward Antilles, which is the westernmost area of the Lesser Antilles. They lie immediately to the north of Falcón State, Venezuela. Due to their political history, they are sometimes considered to be part of North America along with the other Caribbean islands, although they lie on South America's geographical plate; the same case happens with Trinidad and Tobago.

ABC does not indicate the geographical order to each other; from west to east the islands are Aruba, Curaçao, and Bonaire.

Bonaire is known for being a "diving paradise", with ecotourism playing a large part in its economy. The islands have a huge variety of wildlife, including flamingoes and four species of sea turtle.[2]

Dutch has been the official language of the islands for most of their history. A unique creole language has developed there known as Papiamentu.[3] Unlike other creole languages, Papiamentu is not decreasing in usage, and was made an official language on 7 March 2007.[4] Papiamentu's origins are debated, a dispute arising on whether it originates from Portuguese or Spanish. It is heavily influenced by Spanish and English.

Retrieved from "https://tme.miraheze.org/w/index.php?title=ABC_islands_(Lesser_Antilles)&oldid=23443"
Categories:
Hidden categories:
Cookies help us deliver our services. By using our services, you agree to our use of cookies.